At The Hayes Team, it is our goal, each and every day, to provide an always unparalleled level of service to our Real Estate clients by utilizing the wealth of experience, knowledge, skills, and resources of professionals who enjoy their business and who genuinely care about the interests and Real Estate objectives of those who employ our Team’s services. Our clients will enjoy top of the line marketing, negotiating and customer service that has made our Team successful over the years. We have been serving the Lower Mainland and it's beautiful cities since 1970. Whether its Buying, Selling, Developing or Investing, give the Hayes Team a call today for all of your Real Estate needs. 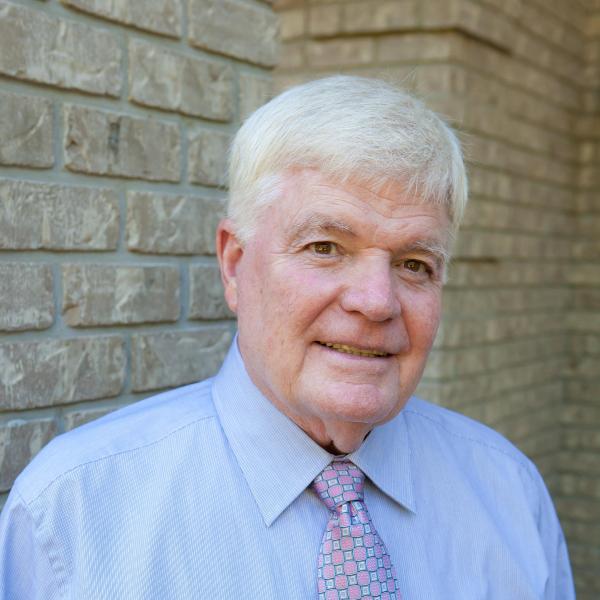 Paul is a prominent Real Estate professional in Maple Ridge, B.C since 1970, where he continues to be a multi-million dollar producer in sales. Paul is a life member of the MLS Medallion Club of the REBGV, RE/MAX Hall of Fame member and a Platiunum level of acheivement with RE/MAX.

Paul was born in Hamilton, Ontario where he left after high school to attend the University of Denver and graduating in 1970 with a BScBA major in Real Estate finance. While attending the University of Denver with brothers Peter & Austin, Paul sold Real Estate for a large US home builder. After 1970 Paul and his brothers returned to Canada and started their successful Real Estate careers in Maple Ridge, B.C. Paul has not only continued to a full time professional selling Real Estate, and has operated his own Real Estate offices with his three brothers. Paul has developed numerous projects and neighbourhoods throughout Maple Ridge and Pitt Meadows. He continues to be a well known and respected member of the Maple Ridge community. Paul enjoys his family with his wife Teresa and working with his son Matthew, daughter Melisa and his brother Peter as part of The Hayes Team.

When experience counts you can count on Paul and The Hayes Team. 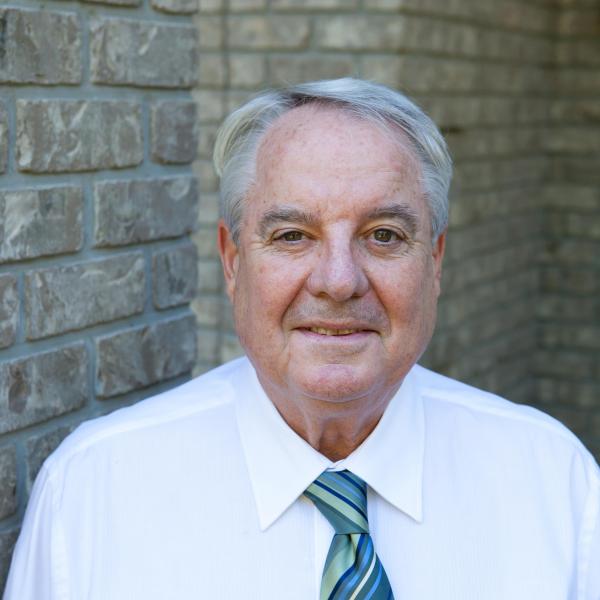 Peter Hayes has been a Real Estate professional in the Lower Mainland since 1974 and has been a multi-million dollar producer in sales ever since. Peter is a member of the Real Estate Board of Greater Vancouver's Quarter Century Club and is a Medallion Club life member.

Born in Hamilton, Ontario and after graduating from High School, he moved to Denver, Colorado and graduated from the University of Denver in 1974. Peter followed his brothers to Maple Ridge to begin his Real Estate Career. Over the years he has also managed a successful Real Estate brokerage. He has been a prominent part of the Maple Ridge community ever since; as a member of the Rotary Club of Haney, Knights of Columbus, and a past chairperson of the the Fraser Valley Citizens Advisory Committee, Peter and his wife Susan, have always enjoyed giving back to the community.

For all of your Real Estate needs, Peter provides years of knowledge and experience. 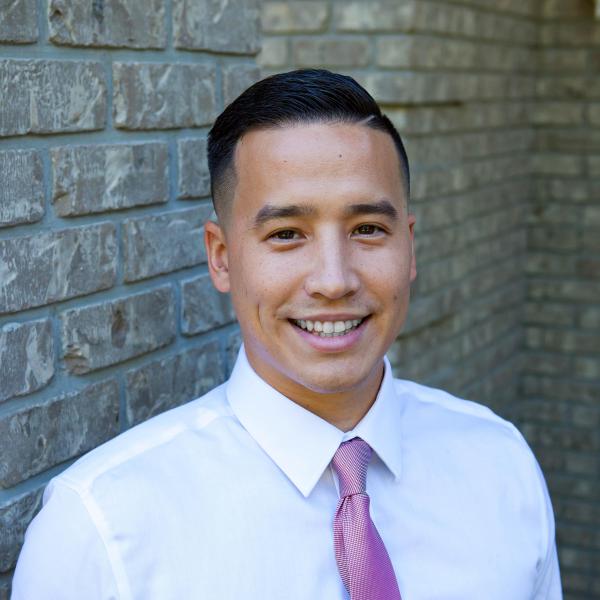 Matthew Hayes has been a professional in the Real Estate industry since 2012. He is a highly motivated individual who is prepared to give his clients the first class service that they deserve. He has worked all over the Greater Vancouver area helping his clients list, sell and develop their properties.

Matthew was born and raised in Maple Ridge, attending High School in Port Coquitlam and graduated with a BBA in Marketing from TWU in 2010. He has always loved marketing and selling, while in University he created and established a promotions company that was employed in Surrey and Downtown Vancouver. Since he was young, Matthew has always taken a keen interest about Real Estate and following in his Father, Paul Hayes' footsteps. Today, they work side by side with other members of The Hayes Team, providing a vast level of experience and knowledge. 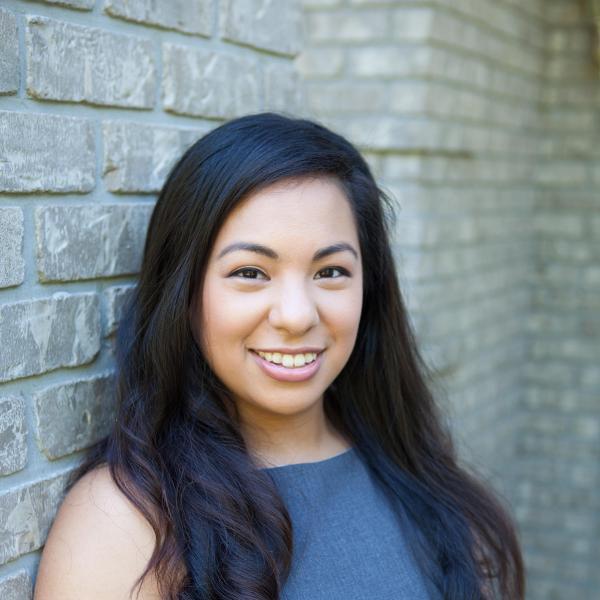 WE'D LOVE TO HEAR FROM YOU

Click to see the current and upcoming projects presented by The Hayes Team.

Matthew Hayes and Paul Hayes are independently owned and operated broker members of RE/MAX Results Realty. This is not an offer for sale. Not intended to induce breach of an existing agency agreement.

2023 The Hayes Real Estate Team, All Rights Reserved. Contents of this website, including the photography & videos, may not be used without written consent from Matthew Hayes. Maximum effort is put towards the details but cannot guarantee, buyer to verify all details.